If you, along with 47 million other borrowers holding nearly $1.7 Trillion in debt, have federal student loans than you know they can be one of the most costly, complicated, and time-consuming factors affecting your financial well-being. This article will demonstrate the best options for effectively managing your debt, saving you time and potentially lots of money, while setting you up for financial sovereignty.

To begin it’s important to know the difference between Balanced-Based and Income Driven Repayment (IDR) options. Balanced-Based plans act much like a standard loan where the goal is to pay it off as quickly as possible with the lowest interest rate available. If you are a high-earner (>$100k) or nearing the end of your loan, you may want to continue in your existing balanced based plan especially if you have a low rate (<6%) or have the option to refinance. However, for many professionals the cost of their education is simply too high for their income earning potential and paying off the loans is nearly impossible.

This reality, that borrowers will never be able to pay off their loans, is why the government created IDR plans who’s payments are determined based on your family’s income and where balances are “forgiven” at the end of the 20-25 years. The “forgiven” balance is treated and taxed like earnings and so depending on your tax bracket for that year will result in significant savings. For example let’s say you have $100k outstanding due on the principal with a 6% interest rate. Over the 25-year life of the loan, assuming $0 payments and no change in income, you would accrue $150k in interest resulting in a total tax implication of $250k. For conservative purposes we’ll choose the highest tax bracket of 37% in which case you will have saved 63% or $157,700. Not bad, but it still cost you $92,300 in federal income taxes which is $7,700 less than your original loan. For those eligible, the REPAYE program goes a step further and subsidizes 50% of the negatively amortized “unpaid” interest every year so at the end of the term the $150k in interest is cut in half resulting in additional savings of $27,550.

These IDR programs have helped many borrowers avoid defaults due to inability to pay and the resulting “capitalized interest” which can spiral their debt out of control. Capitalized interest is where the accrued interest becomes part of the principal balance. For example, $100k at 6% interest over 5-years will accrue $30,000 in interest. When loans are consolidated, as well as when in deferment and forbearance, that interest will be added to your principal and going forward interest will be charged on this new balance of $130k.

This is where many borrowers are forced into very difficult financial situations that may affect their ability to stay in business or buy a home and at the extreme lead to wage garnishment and bankruptcy. This can all be avoided if only the borrower had the right guidance and proper management from their loan servicers. Instead, our team of professional processors reports upwards of a 30% error rate on new enrollment and annual certifications and that without properly filing and diligently following-through these mistakes can get you kicked out of your plan and automatically capitalize your accrued interest. The rates of error that we find is lower than the average, as the inspector general released a new finding that the servicers have a 61% error rate when working with borrowers loans. These challenges are why so many borrowers are paying too much for their education and despite all their efforts falling deeper into debt.

The goal is simple, with Balanced Based plans you want to pay them off as quickly as possible to reduce the overall cost of the loan, whereas with IDR plans your aim is to pay as little as possible over the life of the loan to ultimately get the most amount of debt forgiven and use this extra cash flow to plan for future. So rather than burn your money on interest payments that don’t even touch the principal, you can instead invest that money for the future tax implication and then some.

Here’s what a $500 monthly contribution looks like at a 4% annual return on investment over the 25-years of your loan: 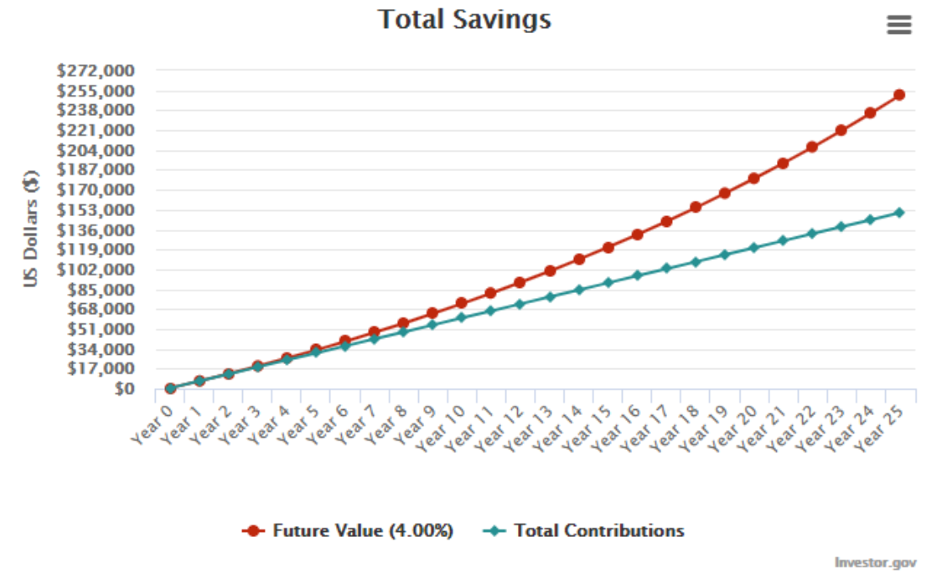 That’s $100k in interest that along with the regular contributions to your bank account is $250k to cover taxes and keep the rest for college funds and retirement plans!

To summarize I would encourage high-earners who are already several years into repayment plans to pay-off their loans as quickly as possible with higher interest debts (credit cards…) paid-off first, refinanced or settled. Resolving early reduces the overall cost of the loan by cutting off the accumulation of interest. Many others would benefit from IDR programs because of lower earning potential and will need to take advantage of loan forgiveness, while investing for the tax implication, 20-25 years down the line. There is no shame in not paying back your loans in full! The schools and teachers have already been paid and the federal government created these programs because we need highly skilled service professionals, like you, in all sectors of the economy. The real concern is how these complexities and inefficiencies have negatively affected those it was intended to serve. Check out these student loan repayment tips to learn more. 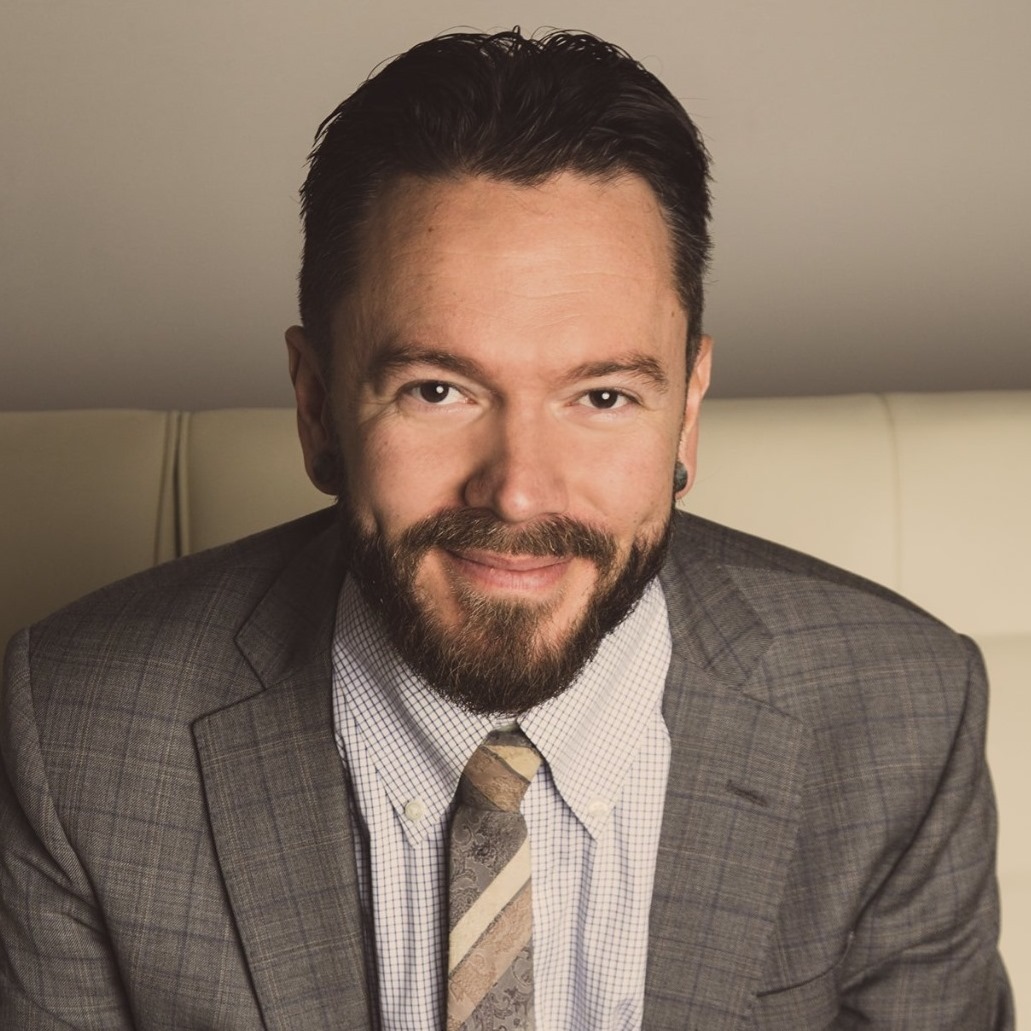 Michael Cundick is the CEO of Student Loan Tutor based in Salt Lake City, Utah. He has been with the company since 2016. He has worked in various fields of finance since 2003 and is also known in the non-profit sector for his work in environmental advocacy and regenerative agriculture. Alongside Student Loan Tutor founder Zachary Geist, he is one of the leading experts in federal student loan Repayment and has taught thousands of student loan borrowers all over the country how to save enormous amounts of money and hassle. He currently resides on the Hamakua Coast of Big Island Hawaii with his wife Maomi and their son. 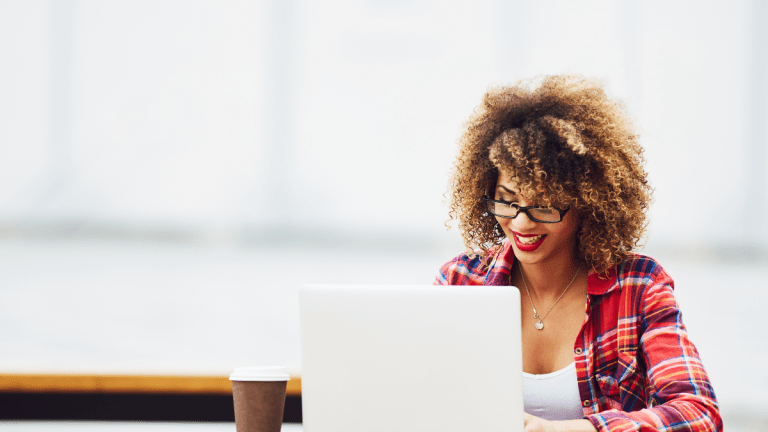 How To Pay Off $100k Plus in Student Debt 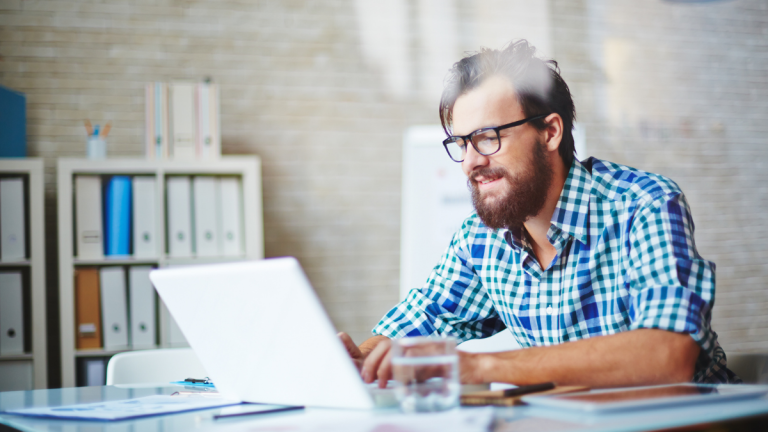 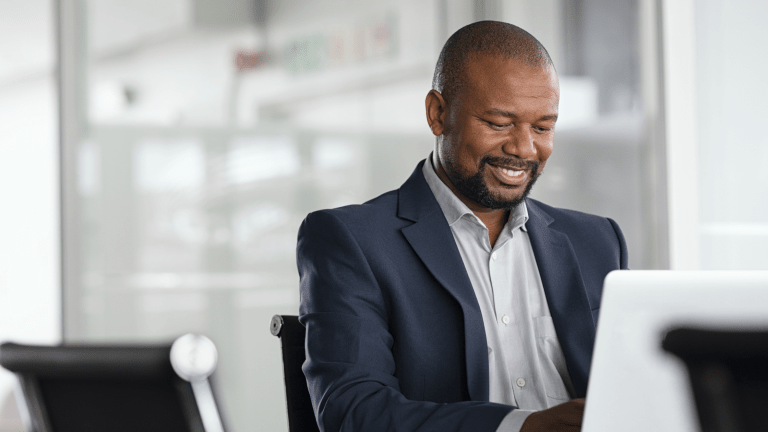 Check out these student loan repayment program tips for graduates. Read our blog article today to learn more and how to plan.

Why Clients Love Us

Saved me over $150,000 on my loans. They take the time to answer ALL your questions, and do almost every single part of the process FOR YOU, so you don’t have to stress out about making a small mistake that could cost you tons of money. I feel like they lifted a small elephant off my back. Thank you!"

You Are Paying Too Much

Your student loans don't need to be such a burden. We're here to help show you a better way.